THE TRUTH BEHIND DAIRY

WHY I STOPPED CONSUMING DAIRY


I don't usually make these kinds of posts, but I've been wanting to share this for a long time. I don't think many people are aware of how dairy industry works. 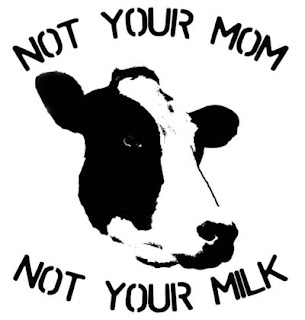 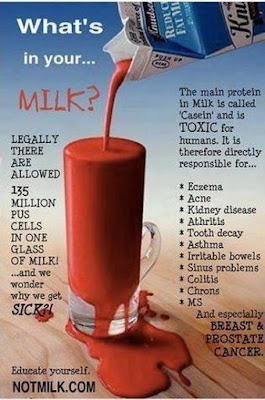 How the dairy industry works:


I definetly recommend watching cowspiracy. The creator of the documentary goes in depth about how the ''standard diet'' is not sustainable. 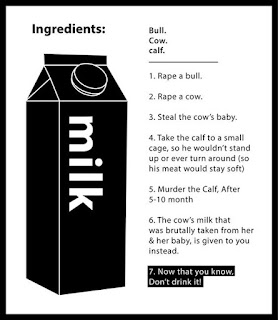 Posted by howtodiyempire at 5:03 AM

Email ThisBlogThis!Share to TwitterShare to FacebookShare to Pinterest
Labels: dairy, dairy industry, truth behind your dairy, vegan, what is in milk

Pin Your Own Empire